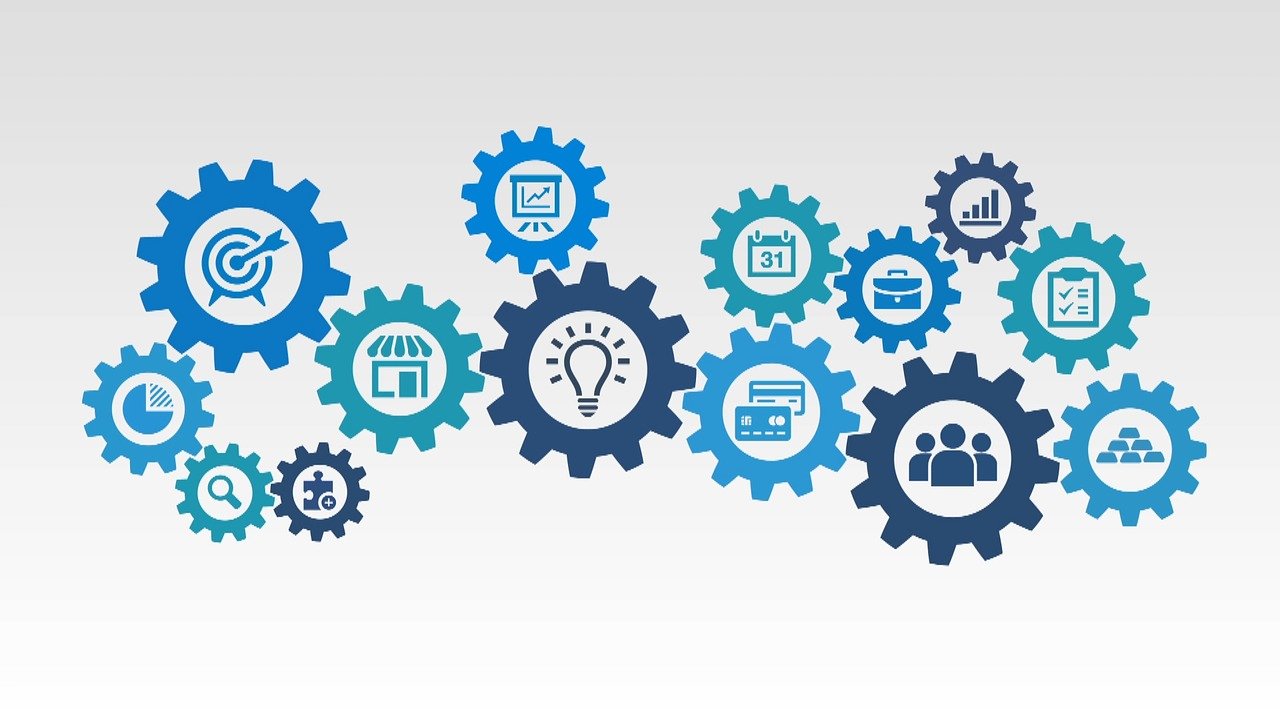 Because the European framework (like national frameworks) covers the entire spectrum of activity, it is very general. As a result, initiatives to adapt the EQF (or specific NQFs) in a way that is understandable to specific industries, sectors, have emerged very quickly.

Especially noteworthy initiatives include such projects as:

All projects were developed under the aegis of European sectoral organizations, EU institutions, or as a result of the work of international consortia. This is conducive to their dissemination in industry circles - the prestige of its creators builds trust in the tools. When analysing the specific solutions, one can notice a great deal of diversity - they include different levels of the EQF, take different approaches to the construction of level descriptors and some even abandon the distinction between knowledge, skills and social competences. Those developed before the entry into force of the Act on the IQS were carefully analysed during the development of the methodology for creating sectoral qualifications frameworks in Poland.

What are they used for? One of the most common objectives is the desire to deepen international cooperation between actors in the sector. Indeed, the proposal of a common language - both on a national and international level - facilitates the debate on the needs of a given industry. It can also serve to make national solutions comparable and even harmonize them. This is especially important, for example, in the uniformed services, where contacts and cooperation with counterparts from other countries is frequent, sometimes even on a daily basis, and thus provides a common point of reference to talk about national courses, training, their comparison. It may stimulate reflection and changes in national solutions, their modification in accordance with the standards recommended by the developers of the framework.

Similarly to a national framework, an international sectoral framework can also provide a starting point for the development or modification of courses and training, especially if the framework developer is an international umbrella organization or EU agency (e.g. Frontex, responsible for the protection of EU borders). It can also inspire the development of international sectoral qualifications (ISQ). An example of this may be the Triple E project, launched after the completion of FIRST project, aimed at developing qualifications for the European finance sector. In Poland, the Warsaw Institute of Banking, which is also in charge of the development of the Sectoral Qualifications Framework for the Banking Sector, is authorized to award finance sector qualifications. It is worth noting that the 2017 EQF Recommendation invites EU countries to develop solutions for their voluntary inclusion in national qualifications systems.

Describing European solutions, we can not help but mention Latvia. In addition to Poland, it is the second country in the European Union to systemically develop sectoral qualifications frameworks. This approach stems from the special emphasis placed by the Latvians on the development of the vocational education and training system. The country has developed 15 sectoral frameworks - mainly to develop sector-specific curricula. The Latvian frameworks consist of synthetic descriptions of occupations found in a sector and sectoral qualifications. For easier use of the tool, these qualifications have been grouped using qualification maps. From 2015 the frameworks formally constitute part of the Latvian legal order.

Attempt at creating a common language for the industry

Interestingly, sectoral qualifications frameworks are very popular across the eastern border of the European Union. Similar solutions are used, among others, in Ukraine, Russia and Kazakhstan. Often these projects are carried out in cooperation with sector stakeholders from EU countries, including Poland.

One can't help but notice one thing. Although the presented European solutions are characterized by considerable diversity, they try to respond to similar, often identical problems as the ones faced by the Polish sectoral qualifications frameworks. All of them are attempts to create a common language in which experts, policymakers, and sector stakeholders can talk about their needs concerning broadly defined education.

Expert at the Educational Research Institute in Warsaw, PhD student at the Warsaw School of Economics, since 2016 involved in research related to sectoral qualifications frameworks, and their practical application in particular.